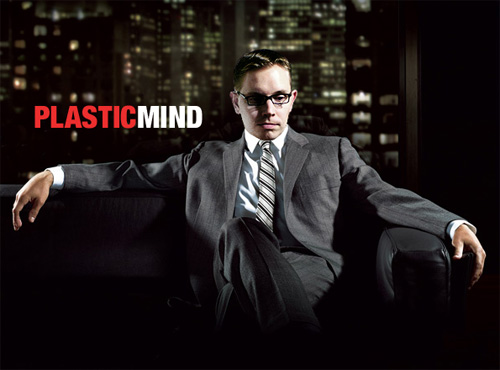 Starting March 8th, I’ll be the Director of Product Development at Rainbow Media, responsible both for exploring new Internet technologies to promote the various brands as well as providing support for existing platforms already in use. I’ll be working part of the week from home and the rest of the time out of their New York City offices.

I’ve actually been working with Rainbow over the last year as a contractor. I started with some miscellaneous work on their IFC.com site, then moved to a much more dedicated role designing GuySpeak.com for WEtv. After some additional work with them on a movie review site for AMC and the 2010 SXSW site for IFC, I was approached about joining the Rainbow team full-time.

The decision to step away from freelancing wasn’t easy. I love being my own boss (who am I kidding, the client’s the boss), love the flexibility and the celebratory “lack of plan” that lets you catch the important waves when they come. However, I found myself working a lot, sometimes fifteen or twenty hour days to meet deadlines. There’s a lot of unpaid overhead that comes with owning your own business. (Keep that in mind before you balk at a consultant’s hourly rate.)

But the real draw for me isn’t the ability to walk away from work when the whistle blows. What has me excited about starting work at Rainbow is the team dynamic, something I desperately miss being a freelance designer working from home. I’m looking forward to the energy and excitement of collaborating with some very talented folks who are at the forefront of video/web convergence.

So what’s going to happen to Plasticmind?

Though I won’t be taking on any new clients or projects and I am helping current clients get connected with other contractors, Plasticmind isn’t disappearing. I still plan to blog and to work on my pet projects. In fact, since this new position is more exploratory in nature, I imagine that I’ll be doing even more playing around with and writing about new technologies. (Also, don’t be surprised if you see some design changes around here soon.)