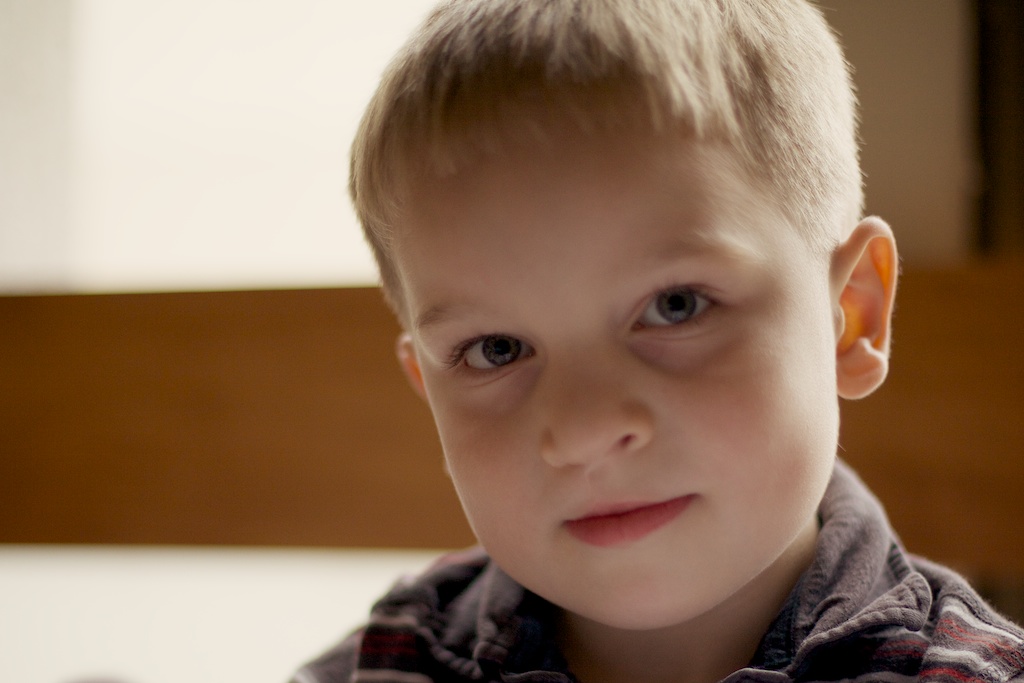 Every year since Ethan’s first cleft palate surgery, we meet with the cleft palate team at Children’s Hospital so they can evaluate his progress. They test his speech and his hearing, measure his face and jaw for abnormal growth, and poke around his mouth to see how his palate is forming and his teeth are coming in.

After a long day of these tests (6 hours), there were a few small items of concern. His speech has recently become significantly more “hyper-nasal”, meaning that air escapes from his nostrils when he says certain words. This is compounded by the fact that his upper jaw isn’t growing at the same rate as his lower jaw. The audiologist also noticed a very slight hearing loss in his left ear that might be attributed to some seasonal congestion.

None of these are big, unresolvable issues. The jaw stunting is something he can live with or get fixed when he’s a teenager. For the other issues, we’ll come back to CHOP for a visit in 6 months to have his speech and hearing reevaluated.

The orthodontist also decided that she wants to wait just a bit longer for Ethan’s adult teeth to come in before he gets a palate expander, most likely 6 months. This would coincide nicely with our other two visits. Once he gets the expander, he’ll wear it for 6 months, after which he’ll have a bone graft surgery where they take some soft bone tissue from his hip and place it in the gap where his cleft is.

All in all, a long day, but we’re happy with the outcome.