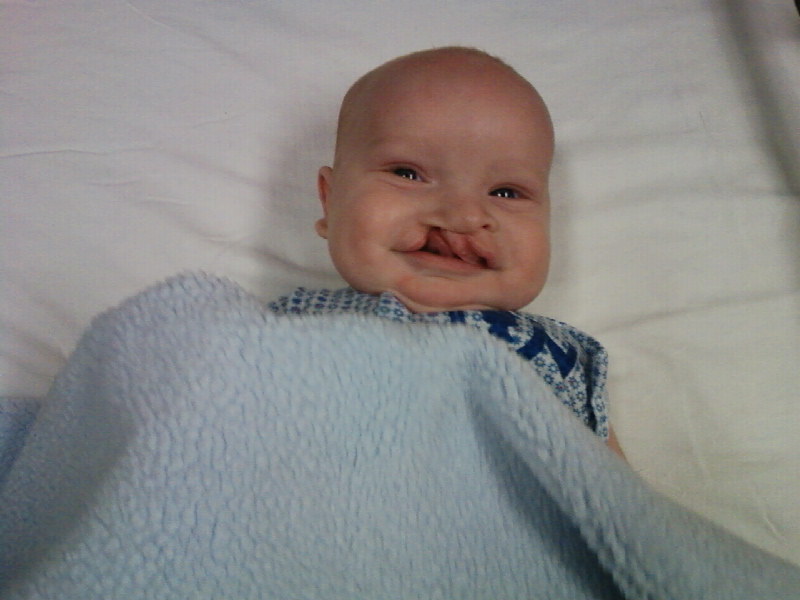 Update: We’re home now, resting. Thank you for all your thoughts and prayers.

I’m posting a quick update via my blog since I’ve been severely limited in my ability to connect while here at Children’s Hospital of Philadelphia. I don’t have cell service to update Twitter or upload pics via Flickr, and their hospital network is blocking both Facebook and Twitter.

We got checked in pretty quickly and Ethan was so well behaved before they took him in to surgery. Leaving him was very difficult, but the doctors were fantastic here and our pastor, Pastor Dan, joined us in the waiting room for most of the surgery until the in-laws arrived.

The surgery was successful, they finished the lip adhesion and put tubes in his ears. In fact, the ENT doctor told us that he had a massive amount of fluid built up behind his eardrums, which was ironic since it really hadn’t seemed to bother him. Must be so strange to be able to hear things clearly for the first time (he’s been jumping at any sudden high-pitch sounds).

The hardest part of the day was seeing him for the first time after the surgery. Neither one of us had really prepared for how different he would look; not sure what we were expecting, but the combination of the bruising and scars along with the big change in his face was harder on us than we thought it would be. His skin reacted badly to some of the surgical tape which also made him more swollen and red than usual.

He’s been eating fairly well (as best he can) though trying to learn a whole new pattern of sucking is frustrating for him. He also has a lot of fluid and mucus build-up in his nose and throat, making it difficult to swallow.

He’s such a strong little guy… he kicked the IV out of his foot and they had to reinsert it into his hand (after several tearful tries in both arms). Recovery is going to take a while, but at least he’s sleeping better this evening. Jess and I will be staying at CHOP overnight, and hopefully we’ll be able to bring him home tomorrow.

Thanks so much to everyone for your thoughts and prayers, emails, text messages and calls. They’ve really encouraged us. 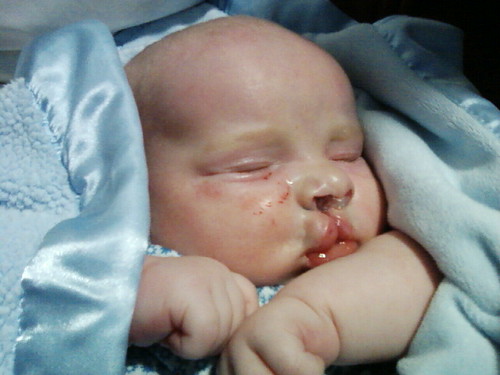 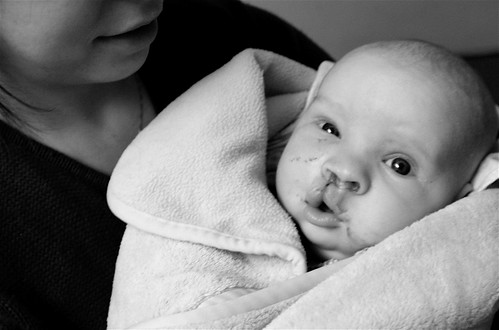