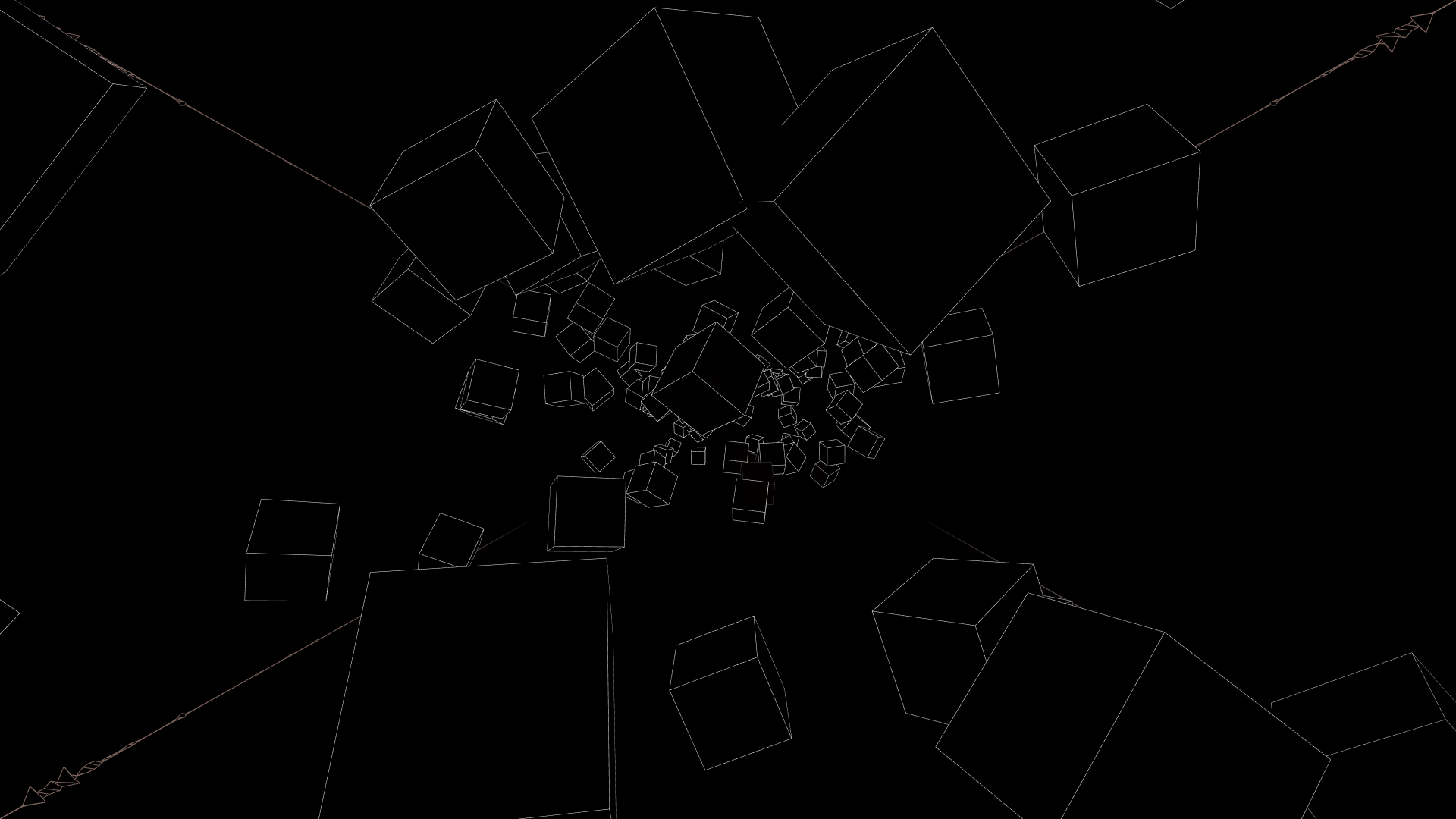 This is a two-parter. On day 3, I created an original song in Logic using homemade sine wave and 808 patches. On day 4, I used Processing and the Minim audio library to create a dynamic visualization for the song.

I came up with the idea for this song while teaching my 11-year-old son about dial tones (he had no idea what they were!) We created a simple sine wave patch and found the tones for a dial tone, busy signal, and “off the hook” sound… and that experimentation turned into this song. I also had a blast creating my own custom 808 patch for that killer bass.

Ever since I saw Joshua Davis present at Dribbble Hangtime NYC, I’ve been wanting to create something with Processing.  I literally turned to the person I was sitting next to and said, “I might just quit my job and do this for a living.” I’ve been enamored with audio visualization since the days of Future Crew’s killer demos — this project did not disappoint!

A quick technical aside: I had a really difficult time turning this into a recording because any programmatic recording I tried (Processing’s saveFrame() function and a few other video exporting libraries) brought the frame rate way down. Normally, you can just run an export and the frames will all be rendered despite the real-time lag, but I couldn’t do that in this case because the visualization is tied to the audio which has to run in real time. I should have ended up with 2700 frames for 1:30 of audio, but I instead ended up with 300-400 frames, which was, of course, out of sync then with the audio. I ended up using ScreenFlow to capture the fullscreen output, which was passable, but I’d still like to find a more reliable way to output higher resolutions (like 4k) without sync issues.

Lots of fun. Looking forward to playing more with audio/visualizations in Processing.