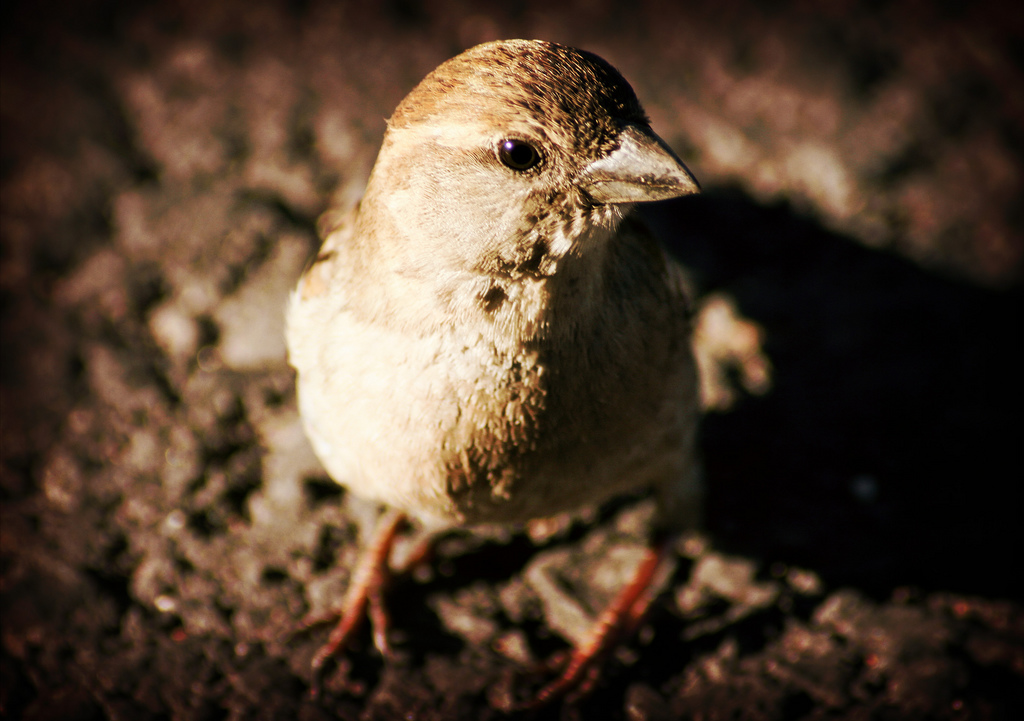 First, kudos to Joy for the reminder that not everyone knows about Twitter.

Now, lest you all, upon seeing “Jesse is twittering:” in my Facebook status, think that I’m “giggling nervously” or “tittering” all the time, allow me to explain.

Twitter is a social network and microblogging site that lets you post 140-word messages to what is essentially your “public timeline”. (The word limitation really is a feature; it forces you and everyone else to be concise. Creativity thrives on limitation!) But the beauty of Twitter is not so much being able to tell the world what you’re doing currently. It’s the many ways in which you can create, get to and use that information.

My first impression of Twitter was: this is for people with no life and nothing better to do than to sit around playing five-second voyeur. But I’ve since learned that Twitter is the middle ground between blogging and instant messenger. Blogs are periodical in nature and are meant to be pulled; that is, someone has to go out and see when it’s updated. (Too short for a blog post? Twitter it!) Instant messenger is much closer in nature to a real conversation and is a push media; it pops up right in your face without asking your permission. But Twitter is a great balance of the two: it’s not nearly as intrusive as IM, yet the character limit keeps it from becoming the novels that blog entries tend to be.

Let me walk you through it. I have a Twitter profile page. From here, I can update my status and read the status of people I’m following. But constantly bringing up and refreshing this page would be a hassle and counterproductive. So I downloaded Icon Factory’s Twitteriffic, a sweet little OS X app that goes out and checks the status of my friends every 3 minutes and reports back. If there are new updates from friends, it integrates with Growl and a message pops up on my screen. It also lets me update my status from the desktop. I’ve also set up an account with Jott that lets me call a toll-free number and say my message to Twitter. My voice gets transcribed, and Twitter gets updated; I don’t even have to be in front of a computer.

Better still is what you can do with the information once it’s up on Twitter. On the sidebar of my blog, the Right Now section pulls in the most recent update from Twitter. Twitter also updates my Facebook status, automatically using the notorious “Jesse is twittering:” prefix that inspired this post. I’ve even set up Adium (my chat client) to use my current Twitter status (or “tweet”) as an away message. And all of this happens automatically; I just post a message with Jott or Twitteriffic and it all just goes where it should. (Through the magic of unicorns and fairies, as Byrne would say.)

There are so many things you can do with Twitter. During the San Diego wildfires, people were Twittering updates to friends. KPBS News has a Twitter headline feed. You can also now track certain words or phrases that appear on Twitter. And if that wasn’t convincing enough, here’s a real life business miracle: We’ve set up the activity log on our client’s Movable Type install so I get a tweet whenever they sign on and off (unbelievably helpful information) or post comments to our project management blog.

Moral of the Story