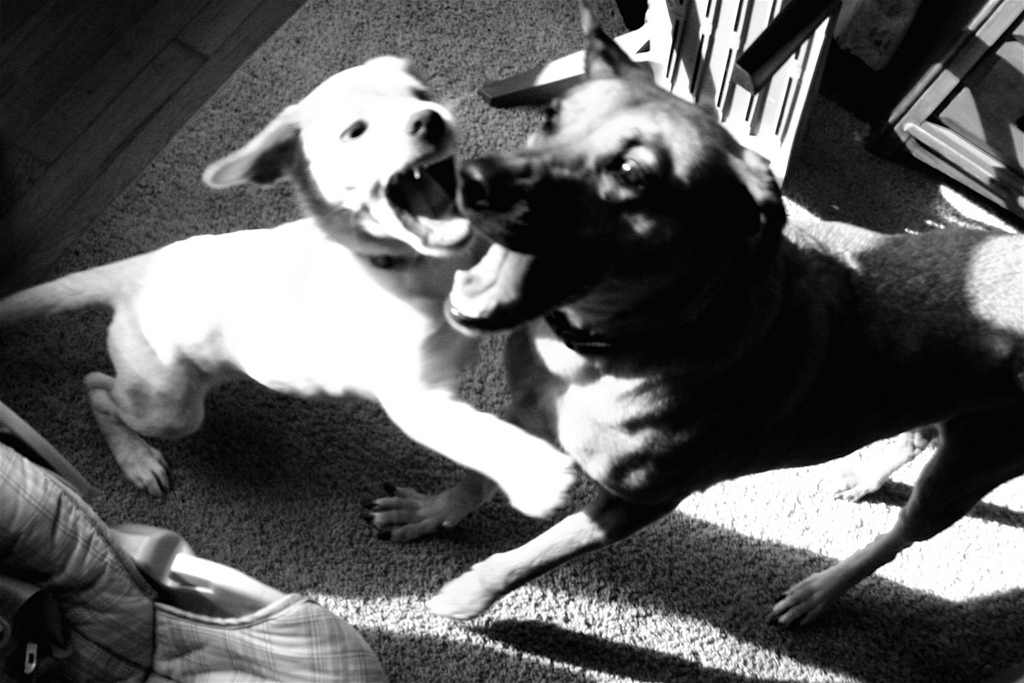 How do you win an argument online?

Sorry, it’s a trick question. You don’t win arguments online. Sure, you may win a lot of attention, you may win the respect of your peers, you may even rally like-minded people to your cause—but when it comes to what really matters in relationships: talking about things you care about to people you care about… I don’t think you win anything online.

For starters, arguing over Facebook/Twitter is like trying to have a debate through a bull-horn. Any person at any time can chime in and derail your conversation.

But even one-to-one online communication can be problematic, and I think it has to do with social bandwidth.

My friend Tim Challies poses the concept of “social bandwidth” in his book “The Next Story”. I think the term was originally coined by Byron Reeves at Stanford University, but basically it refers to the resolution at which people communicate, in other words, how much information from a social interaction is able to make it through any particular medium.

For example, on the “high resolution” end of the scale, you’ve got face-to-face interactions. You’re communicating with words, yes, but there’s way more going on. You’re sharing a common context: you’re in the same environment, you have the same distractions. Your gestures, facial expressions, posture—these are all signals you’re putting out to communicate your message and picking up on to figure out if you’re message is getting through.

Now, on the “low resolution” end, you’ve got text messages. You can communicate, but a lot of those signals I mentioned before get lost in translation. We’ve tried to make up for this loss with things like emoticons or emoji, but it’s just an inherently limiting medium. It’s like looking at a heavily pixelated image: if it’s simple, you can probably make out what it is, but you’ll have a really hard time making out any details. And that’s a lot like what happens when you reduce your social bandwidth.

Back to the topic at hand…the most heated online arguments are happening in places with very low social bandwidth: Twitter @replies, Facebook comments, emails.

And here’s the kicker: your passion or your rightness often don’t matter in online arguments. Even the most well-intended messages often end in petty squabbling because of how much social signal get lost.

I’m not saying you can’t express yourself online, but if you find things starting to get heated, and you actually care about the person you’re talking to and message you’re trying to get across… take it offline.