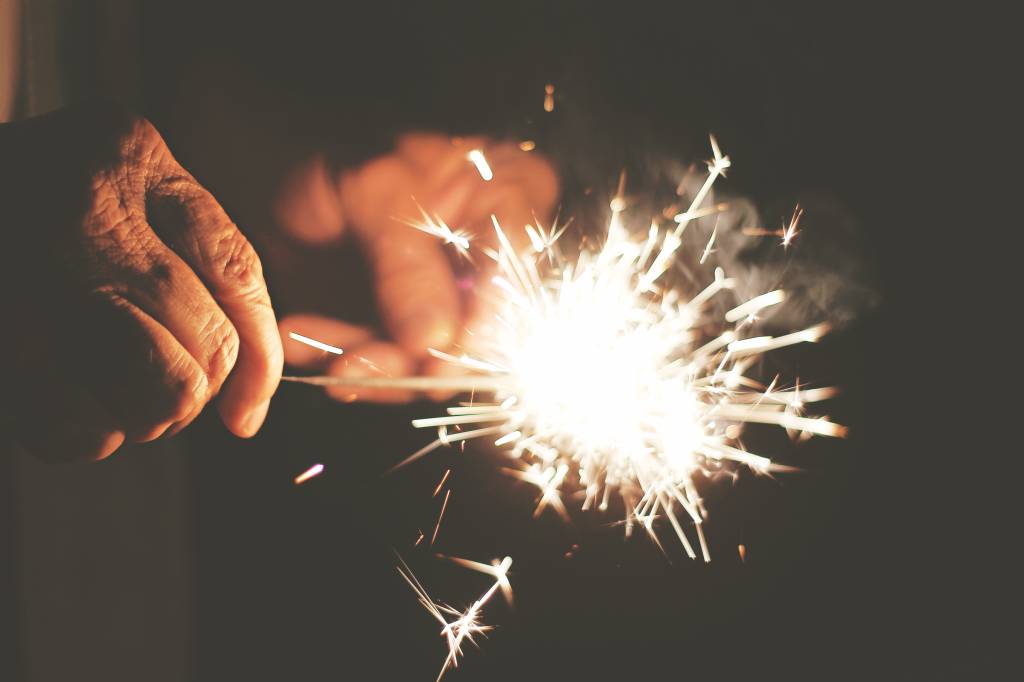 File this under the “wish after the fact that I had taken a photo but too tragic at the moment to get one” category.

For lunch today we ate a frozen pizza. Oh don’t worry, we cooked it first. In fact, right after we pulled it out of the stove, we put it on one of those silicon cutting boards to slice it up.

Jess wasn’t feeling well, so she asked me to turn on the hot water for tea. I turned the burner with the teapot on and went into the living room for an episode of West Wing and a previously-frozen pizza. It was a good episode; the cast of Sesame Street was at the White House and there was this funny scene where Big Bird came and sat down next to C.J. Craig (tall and lanky) for an awkward, hilarious moment. Suddenly, without warning, a huge flame just burst out on the top of the stove. We immediately ran over and tried to blow it out.

Seems as though I turned the wrong burner on. The one I turned on had the silicon cutting board on top of it, which was now a goopy, flaming mess reminiscent of napalm. I immediately shut off the burner and squelched the flames with a cookie tin, but the sticky plastic kept bursting into flames because the burner was so hot. So I began scraping it all off with a metal spatula. It stuck to everything and was very hot.

In the meantime, the dark, gray smoke was billowing from the top of the stove. We didn’t realize just how much until we turned around and saw the entire house, thick with smoke. This was the kind of smoke that makes you dizzy, gives you a headache and makes your eyes sting. We opened all the windows, turned on all the fans in the house and went out to sit in the car. Oh, what fun, especially in the middle winter.

Update: We’re back in and can’t seem to smell much smoke. I figure either we’re blind to the scent or our brains have been damaged to the point where our olfactory system has stopped working. But being brain dead never stopped anyone from blogging, right?!