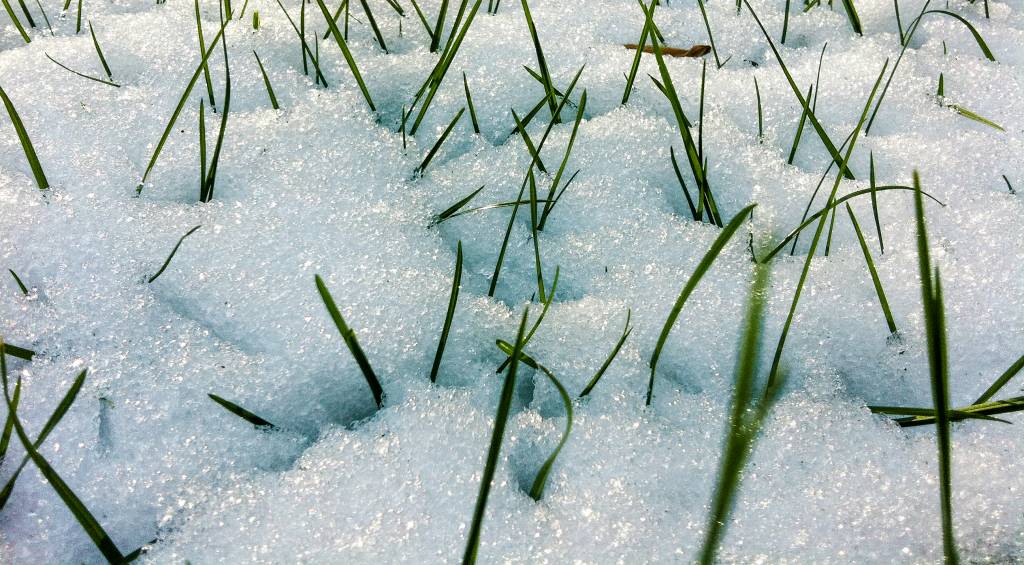 Have you ever had someone tell you something that was true, but you write it off because of who it’s coming from or how they’re telling you?

Maybe its the tone they’re using: they’re coming across condescending, treating you like a child. Maybe you’re suspicious of their motives: they tend to be manipulative or they’re just using you to get what they want. Maybe you just can’t stand the person.

For almost 10 years, I served as a pastor and this happened all the time. Not that I couldn’t stand people, but that important signals often got lost in the noise of inconsideration. Because, let’s face it, even well-meaning people can be pretty insensitive and thoughtless at times.

But I learned a really, really valuable lesson, one that my dad summarized like this: “Eat the meat. Spit the pits.” Now, I know, meat doesn’t have pits. But you get it, right? If someone says something you need to hear, you should listen, even if you you don’t like who it’s coming from or how it’s said. If someone throws something at you that’s hurtful or useless or just not relevant, by all means spit it out; but don’t throw out the wisdom with the foolishness.

To put it another way: there’s a whole lot of wisdom to be found encased inside the dung that people fling at you.

“A wise man gets more use from his enemies than a fool from his friends.” That was Baltasar Gracian, a 17th-century Jesuit priest and philosopher. He’s saying that if you’re wise, you can learn a lot, even from someone whose intention is to hurt you.

But there’s another layer to this. It’s easy to assume that when people come across hurtful or condescending or attacking, that it’s intentional. That they’re intentionally being jerks. And while sometimes it may be just that, the vast majority of times I’ve experienced this or seen this in counseling… it’s far less sinister. Someone wrote an email in a hurry. Someone really has a hard time expressing themselves. Someone was upset about something else and that frustration spilled over into their conversation with you.

So spitting the pits isn’t just a good way to find wisdom in unexpected places… but it’s also a really healthy demonstration of patience and authenticity in your relationships.