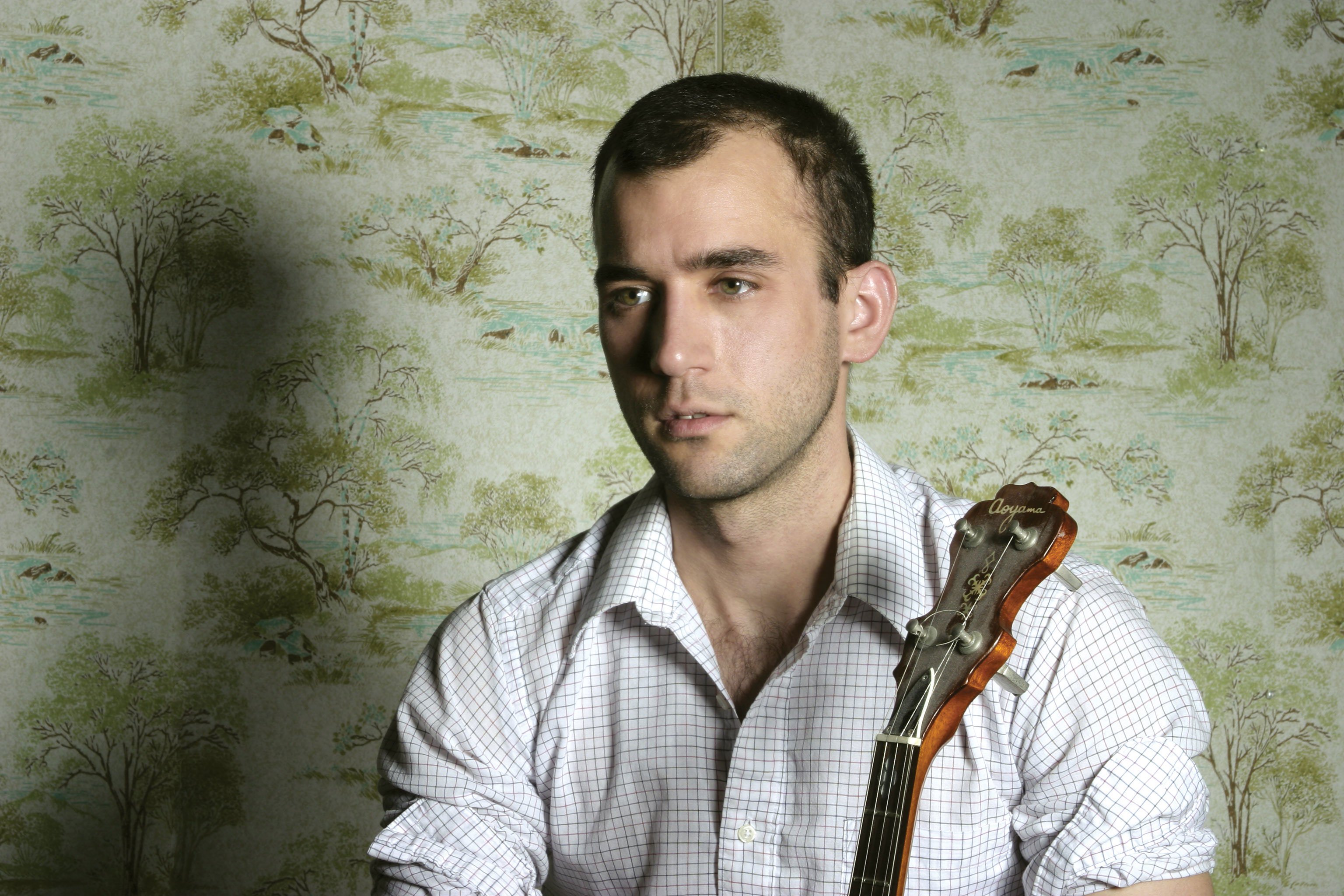 There I was in the sweltering heat of a Brooklyn summer evening, drinking hot tea and eating chocolate chip cookies along with two aspiring creatives, a dentist and an Irish opera singer. We’d all gathered to listen to a song by Sufjan Stevens.

You see, a few years back, Sufjan Stevens held a song exchange contest. He invited all of his fans to submit a Christmas-themed song and promised to give the winner exclusive rights to a Christmas-themed song that he had written but never released. An artistic director named Alec Duffy won that contest with his song Christmas Everyday; instead of selling the newly-acquired song to anyone or even distributing it freely over the internet, though, Alec had something else in mind. If Sufjan’s goal with the contest was to stir up a sense of community among his listeners, Alec certainly carried on with that M.O. If you want to hear the song, you have to request a listening session at his Brooklyn apartment.

I first read about Alec’s novel idea in a Wall Street Journal article. He argues that these listening sessions aren’t about exclusivity or arrogance; they’re about rekindling the thrill of discovery and bringing back some of the transience of the musical experience. Some Sufjan fans absolutely loathe him for this, but I love the idea. Music is so ubiquitous today that it’s lost some of it’s magic. When you know this is the only time you’re ever going to listen to a song, you listen to it differently.

So I sent Alec an email several months ago, maybe even last year, requesting to join a listening session at his apartment. After a few months, he responded with a date and I soon found myself wandering around Brooklyn, sweating profusely and looking for Dean Street. Finally, I found his small, nondescript apartment building.

I punched in the code Alec sent in the email and he buzzed me in.

The setting was ironic, for sure. The air conditioning was out of commission and there we were, fanning ourselves in the sweltering summer heat, about to listen to The Lonely Man of Winter.

Alec passed around a letter that Sufjan had sent to him upon winning the contest. True to form, it was full of self-deprecation and wry humor. In the letter, Sufjan said the song probably carried too much melancholy, so I expected it to be more gloomy than it actually was. There was also a Christmas card; Sufjan had drawn beams radiating from the Christmas tree on the front and labeled them: “Christmas Energy”.

After introductions, some crumbly cookies and a bit of confab, we all slipped on headphones and, after a quick volume check, waited for the synchronized play-button pressing. (Forty-eight on the playcount, I noticed.) Then came the distinct upright piano, slightly detuned.

The Lonely Man of Winter contains all the best elements of both Sufjan’s Michigan and Illinois albums. I can safely say the song is up there as one of my favorite. It has a similar cadence and the overall feel of Casimir Pulaski Day; but instead of his signature banjo driving the song, Lonely Man has a warm, Holland-esque piano that gives the song great emotional weight. When the song came around to the chorus, I thought immediately of the line: “Oh the glories that the Lord has made”. The harmonies are signature Sufjan, and yes… there are jingle bells.

Have you ever driven down a road with snowbanks so high that you can’t see over them? White, winter canyons that muffle all sound and make you feel isolated. That is the distinct emotional picture the song left me with: cold, towering snowbanks on either side of you with bright, bright sunshine warming the top of your head.

I tried my best to remember all of the lyrics, but I’m left only with fragments: “Hoppington’s hat”, “a world with unicorns and buffalo packs”, “everything that’s happened to us was someone else’s carpenter kiss.” But one stanza in particular was especially meaningful and stayed with me:

I would rate the future
If I could put my finger on it
But I’m not sure that what I want
Is better than what I would get.

The song ends as it began, with the meandering piano providing a short reprise. The final chord is held for a moment and then, Sufjan’s foot comes off the sustain pedal a moment too soon and the song ends abruptly.