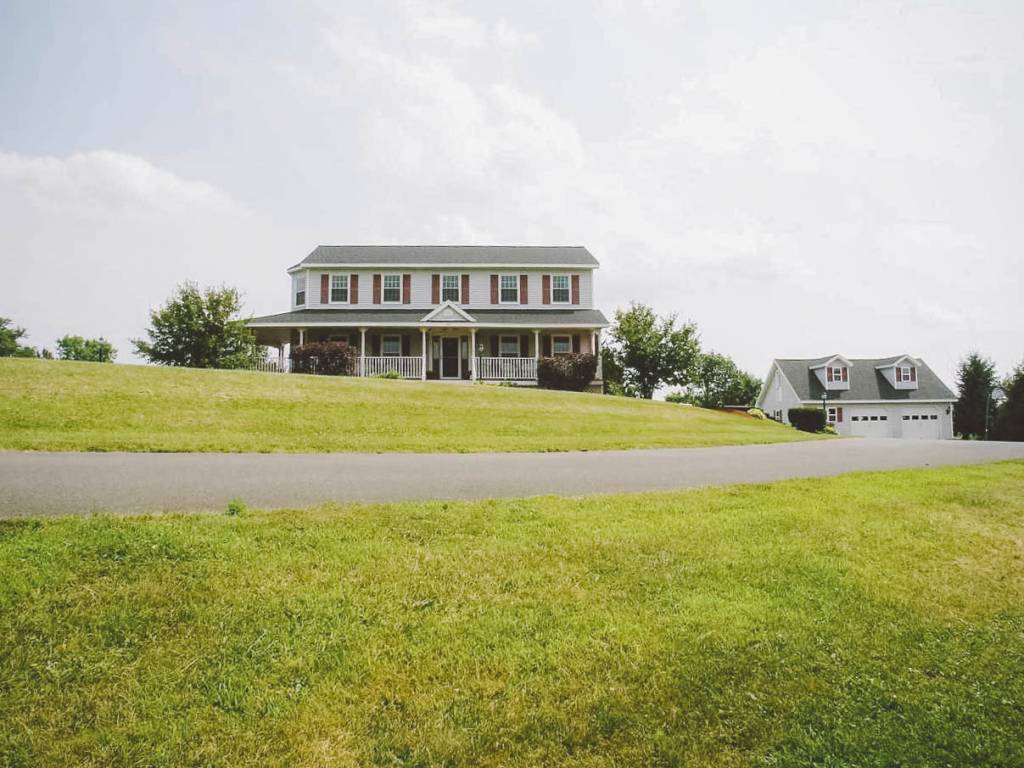 Last year, when we announced that were were moving from Pennsylvania to Upstate New York, we weren’t exactly sure where we were going.

We wanted to be closer to family, but we were also looking to escape suburbia.  Don’t get me wrong, it has its charms and conveniences; but both Jess and I grew up in wild places.  Places surrounded by land and woods, large and full of mystery, where you could run out your back door and get lost in another world.  This sense of adventure and exploration was formative for both of us, and we wanted to give that to our children as well.

So we’re thrilled that the fog is lifting from the road ahead.  We accepted an offer for our house in Langhorne, Pennsylvania and signed a contract for a lovely colonial in Melrose, New York.  Little did we know how much of a plate-spinning routine the whole process of selling and buying would be, but we’ve made it past the big hurdles (qualification, negotiations, inspections) and we’ve begun to pack.  The location isn’t for everyone: we’re a twenty-five minute drive away from just about everything.  But we’ll have 12 acres of tall grass, a pond for catching frogs, and farms as far as the eye can see.  Plenty of fodder for little explorers.

Thus begins the roller-coaster. As the clock ticks down to April 15th (closing day), we’ll continue to swing between giddy excitement for the next chapter in our story and joyous pangs for friends we leave behind. 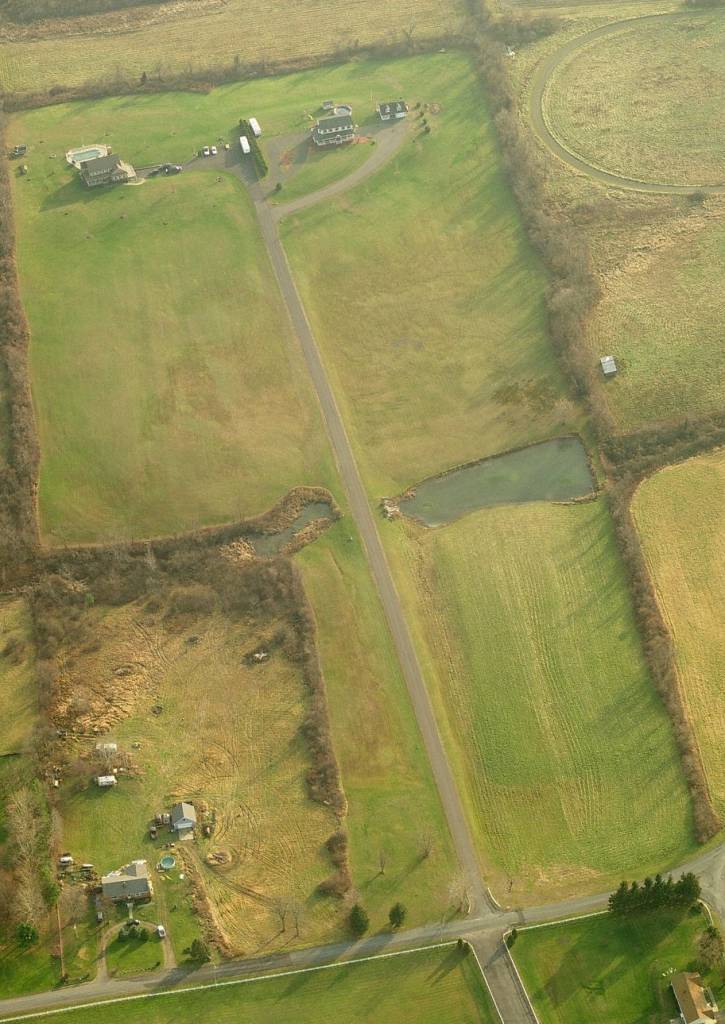